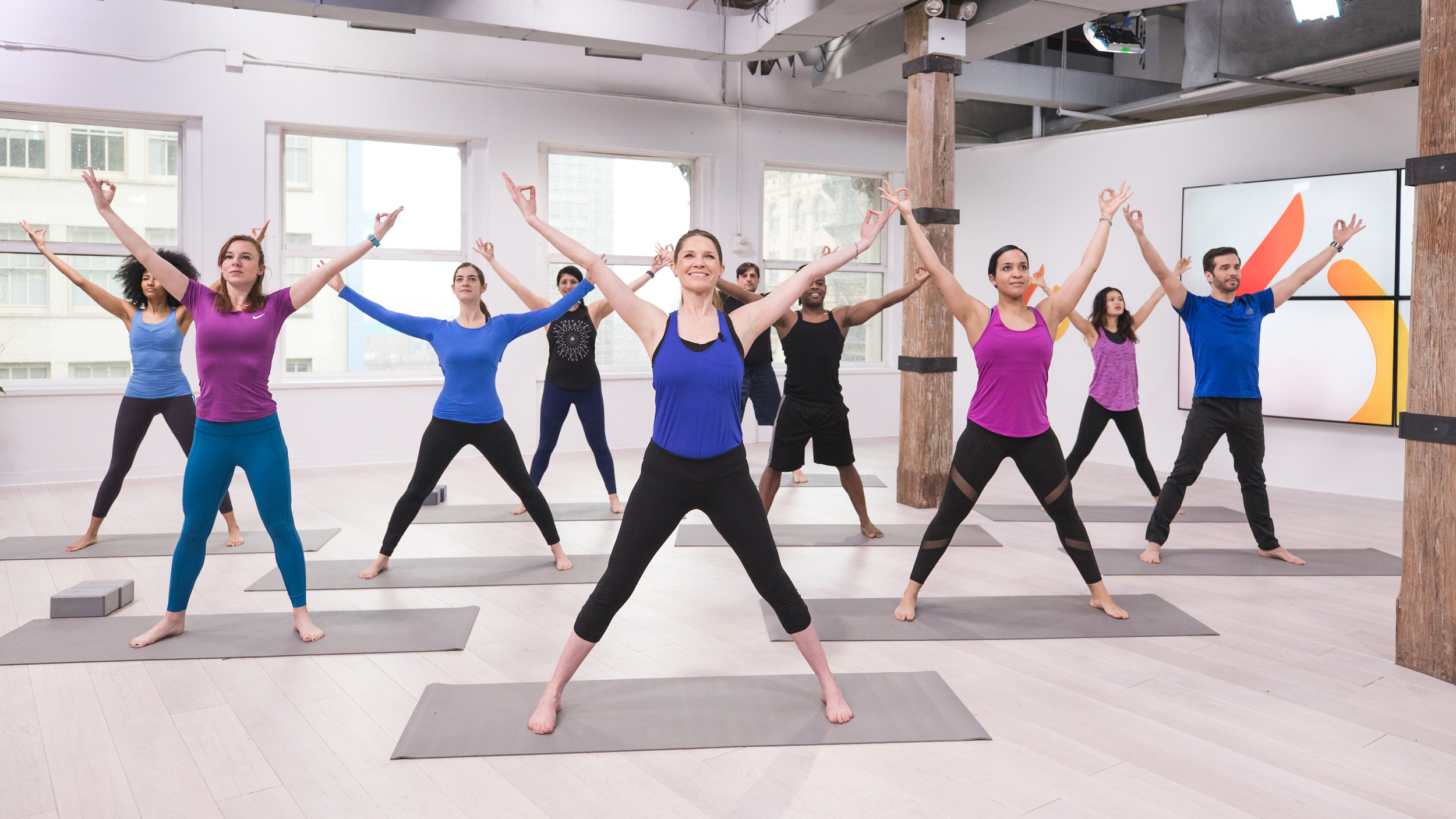 The reason I became a yoga teacher is simple: I was called.

It happened 12 years ago when I was in a forward fold at a 6am yoga class at the Westwood LA YogaWorks.

I attended those early classes because I had to be on the 9th floor of an adjacent office building by 9am. It was the only desk job I’ve ever had – as an assistant in Exhibitor Services for the American Film Market.

Surprise surprise, corporate lifestyle isn’t the best fit for Ariel. I would restlessly pace circles around the circumference of cubicles in the morning, then nod off at my desk everyday around 4pm. UNLESS I did yoga in the morning.

If I did yoga, I found that I had sustainable energy throughout the day. Plus I was in better spirits. Vitality was on my side if I hit a dawn yoga class.

But back to that fateful forward fold. I was standing there with my legs in a wide straddle, hanging my head toward the floor (a pose called Pras?rita P?dott?n?sana), and the words I want to give my life to yoga entered my head.

It wasn’t my usual voice. It was a deeper voice, like something drawn up from a well.

I want to give my life to yoga.

The message was so clear that when I got to my desk that morning I quietly researched upcoming yoga teacher training programs.

Within a few months I was immersed in training. A year later, it was my full-time career.

Because I had such a clear calling to become a yoga teacher, I never doubted my place.

I had already been studying yoga philosophy for a decade. Taking the training was basically just to learn how to teach the physical practice and make the whole thing official.

As such, I’ve never doubted that I know what yoga practice is the way I often hear others question it.

Oftentimes my colleagues, friends or students lose faith in their practice, or question its validity. They think of it as something to aspire to, that they haven’t adequately reached, or that they fell off of.

Yoga practice is different from what most people think.

Having a yoga practice is not about doing cool poses like handstand or wheel pose or an arm balance like crow.

Having a yoga practice is not becoming vegan or chanting everyday or ascribing to Hindu mythology.

Having a yoga practice isn’t evidenced in being “fit” nor is it about wearing chic yoga clothing.

A yoga practice is before all that stuff. It’s an essence. It’s the essence you invite, in a purposeful way, through an infinite number of techniques.

A zillion physical poses to choose from… Endless breathing exercises… Innumerable ways to focus the mind… None of that is it.

Those are just the vessels for you to engage with consciousness through.

They are secondary to yoga. They appear to be used to invite yoga in, but in reality they are contained within yoga.

Yoga is the binding force that marries the material world with the infinite.

And it’s already here, whether or not you plop yourself down on a mat. And certainly whether your mat is from Target or Manduka. Yoga doesn’t care.

Because of this, yoga practice has gone through countless iterations over thousands of years.

There’s Jnana yoga: “The path of knowledge and wisdom. This path involves intense mental discipline. Knowledge dawns as we learn to discriminate between the real and the unreal, between the transient and the everlasting, between the finite and the infinite.” (Yoga International)

There’s Mantra yoga: “Mantra yoga, which involves meditation and the use of certain sounds called mantras. These mantras were discovered in deep meditation by highly advanced sages and teachers. They are traditionally transmitted to students, and are used as objects of concentration.” (Yoga International)

In leading my 25-day yoga challenge, I’m going to share many delightful practices with you: Physical stretches and strengthening postures; Breathing techniques and mindset methods; Mudras and sutras.

I’m going to dazzle you with many ornaments of yoga.

But the amazing thing is, yoga awakens within simply by you showing up… in the act of showing up you start becoming conscious of yoga.

Through daily practice you find that it doesn’t come and go… it was here all along.

But now you are AWARE of it – which is just so divine.

It’s here in the space between these letters right now.

Take a breath, open your perception.

Can you feel it? 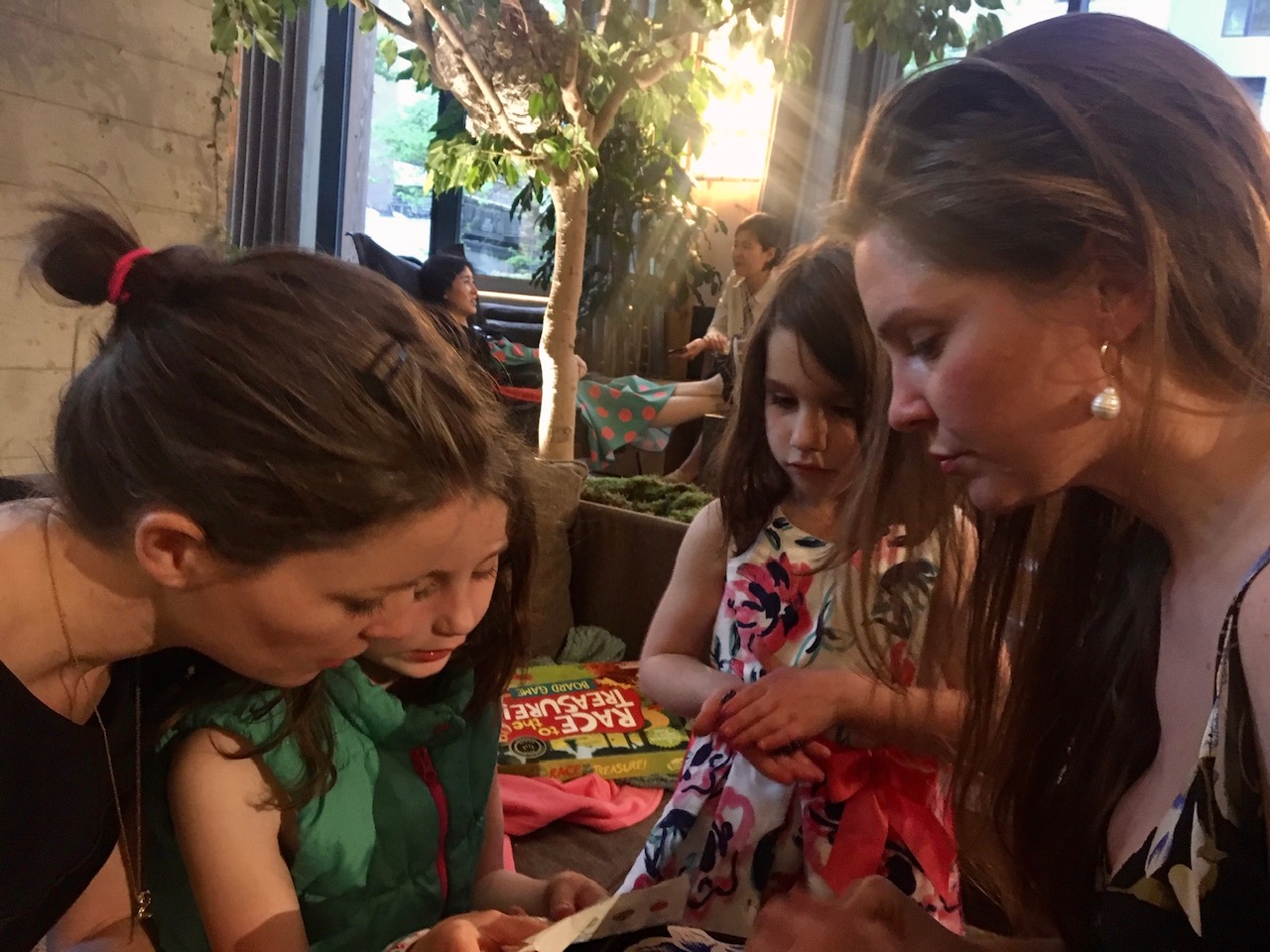 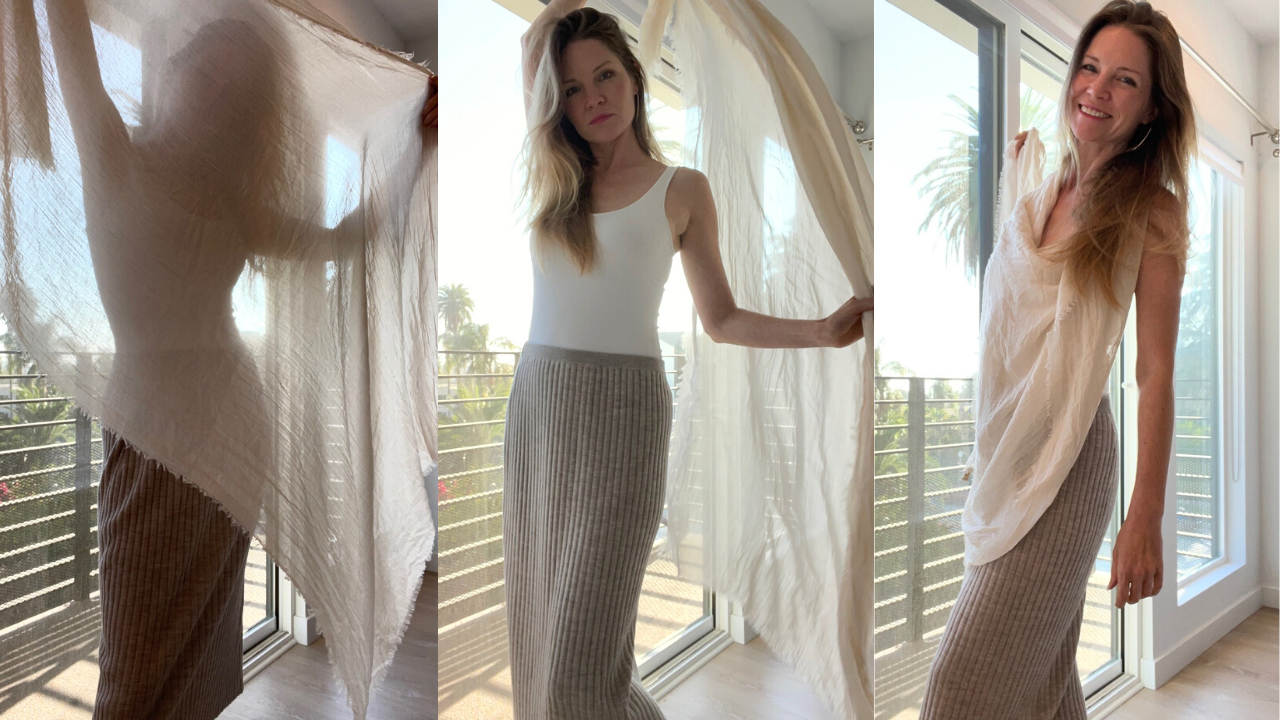 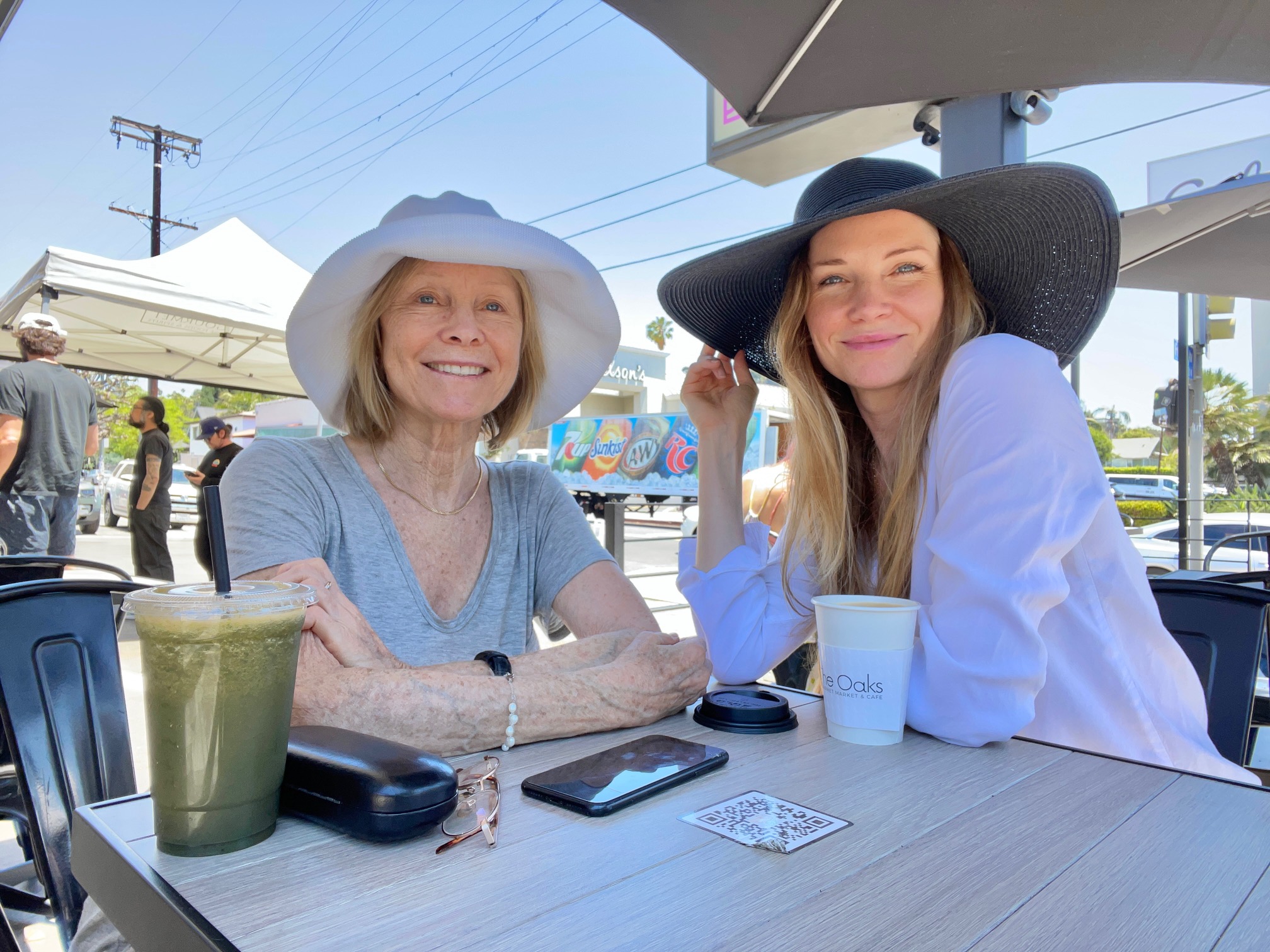 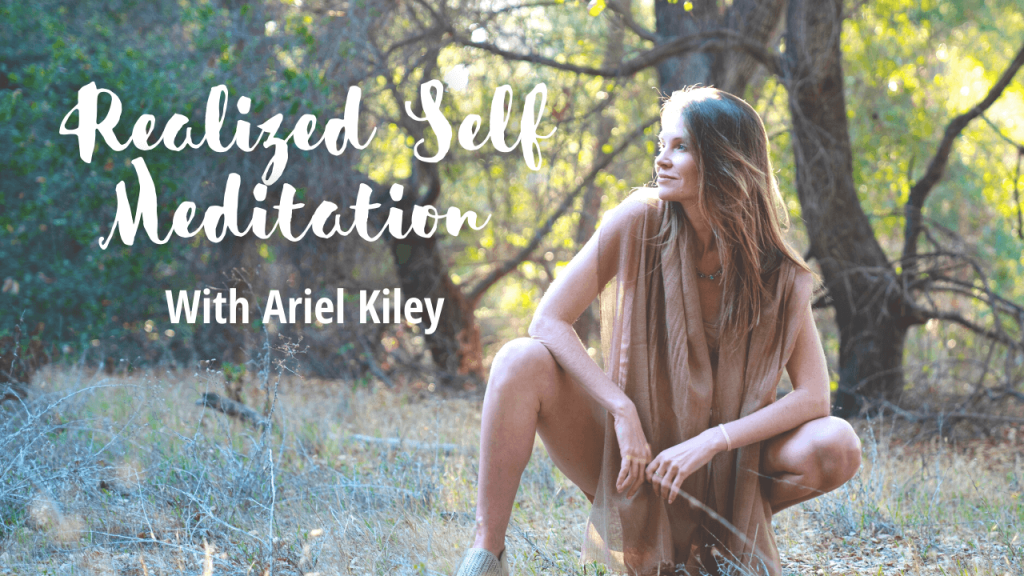